Today, the position of the Biden Administration regarding marijuana use interests numerous businesses. Companies within the rapidly growing cannabis industry monitor this issue with particular concern. A recent flurry of publicity concerning the Biden Administration's apparently confusing policies regarding past marijuana use by some junior-level staffers garnered media attention.

As a candidate during the 2020 national election, Joe Biden supported removing marijuana from the schedule of Controlled Substances. Yet he has consistently opposed laws authorizing adult-use of marijuana for non-medical purposes. His current policies include permitting states to set their own enforcement directives concerning this controversial topic. In 2010, he acknowledged he views marijuana as a "gateway" drug.

The Biden White House, like previous Administrations, employs a large number of staff members. These individuals must undergo rigorous background checks in order to obtain security clearances. All incoming presidential administrations take this step in order to prevent the hiring of personnel who might prove vulnerable to extortion or blackmail attempts by foreign governments and espionage agencies.

Additionally, the officials vetting new staffers wish to ensure they don't engage in illegal or immoral conduct capable of endangering a president or generating unfavorable publicity for an administration. The Commander-in-Chief enjoys wide latitude in establishing acceptable hiring criteria for these employees. In the past, sitting Presidents have sometimes encountered problems when staff behavior has not reflected well upon the United States. For example, the Obama Administration reportedly experienced embarrassment stemming from press accounts of Secret Service partying with prostitutes during a visit to Columbia in 2012, for example.

Recently, the Biden Administration revealed it had fired five staffers for past marijuana use. An additional undisclosed number of junior staffers may have sustained suspensions or reassignments to remote work sites for the same reason.

The news resulted in conflicting public reactions from both Democrats and Republicans. For example, 30 Democrats in Congress sent a joint letter to the White House asking for clarification. The terminations also generated criticism from some Republican members of Congress, including Matt Gaetz from Florida. He asserted the time had arrived to "end the forever war" on cannabis.

A Patchwork of Conflicting Legislation

Some 16 states and two territories reportedly now permit the adult use of recreational marijuana (as does the District of Colombia). Cannabis remains only fully illegal at the state level in Nebraska, Kansas, Idaho, and American Samoa. However, from the standpoint of federal law, it still constitutes a controlled substance and an illicit drug. The proliferation of conflicts between state and federal laws concerning this topic showcase disparities within the U.S. criminal justice system.

Recent national polls have revealed growing public sentiment towards legalizing marijuana use. Some 68% of U.S. adults responding to a Gallup poll conducted during November 2020 supported this outcome. A 2019 survey indicated 12% of Americans regularly use marijuana. Cannabis users from a demographic standpoint overwhelmingly tended to fall within the 18 to 29-year-old (22%) and "liberal" (24%) demographic.

Given this context, perhaps the recent turmoil surrounding past marijuana use among some junior White House staff members should not surprise the public. President Biden may oppose marijuana personally. Yet his Administration includes two senior advisors who have received security clearances despite admitting to past marijuana use: Vice President Kamala Harris, and a Cabinet member.

Some media reports alleged fired junior staffers had been encouraged to reveal previous marijuana use by interviewers, based on the assurance the Administration would "overlook" this issue. Current Biden Administration policies require staffers to refrain from all use of marijuana while in White House employment. They must also agree to submit to random drug testing.

Of course, failing to divulge marijuana use on a background security clearance application might well result in termination as a dishonest response (upon discovery). Since cannabis remains illegal at the federal level, the current disparities between state and federal laws potentially pose challenges for every federal agency hiring employees today. The sheer complexity of the legislative landscape challenges clear policymaking. 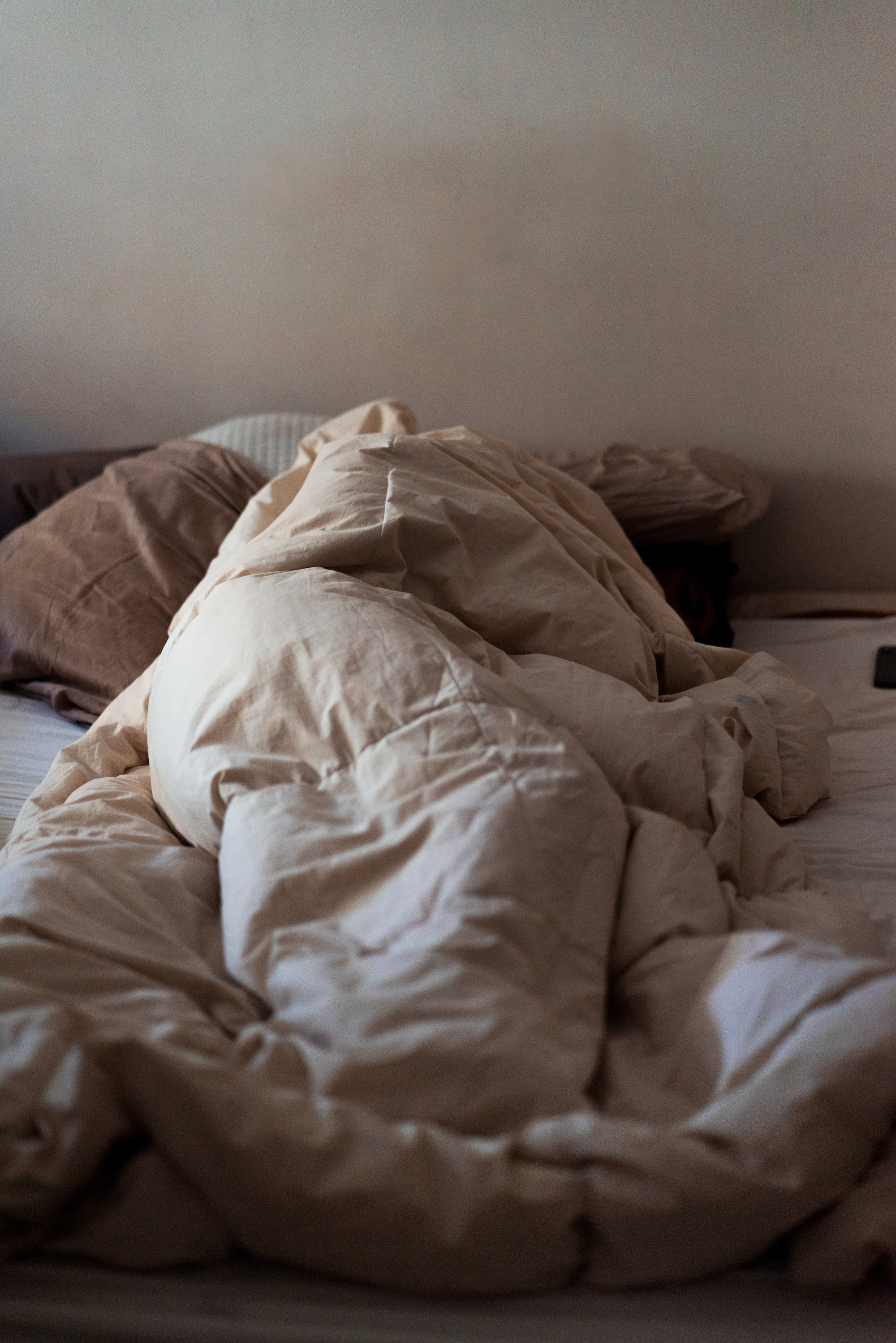 A Guide To Getting Over Your Cannabis Hangover