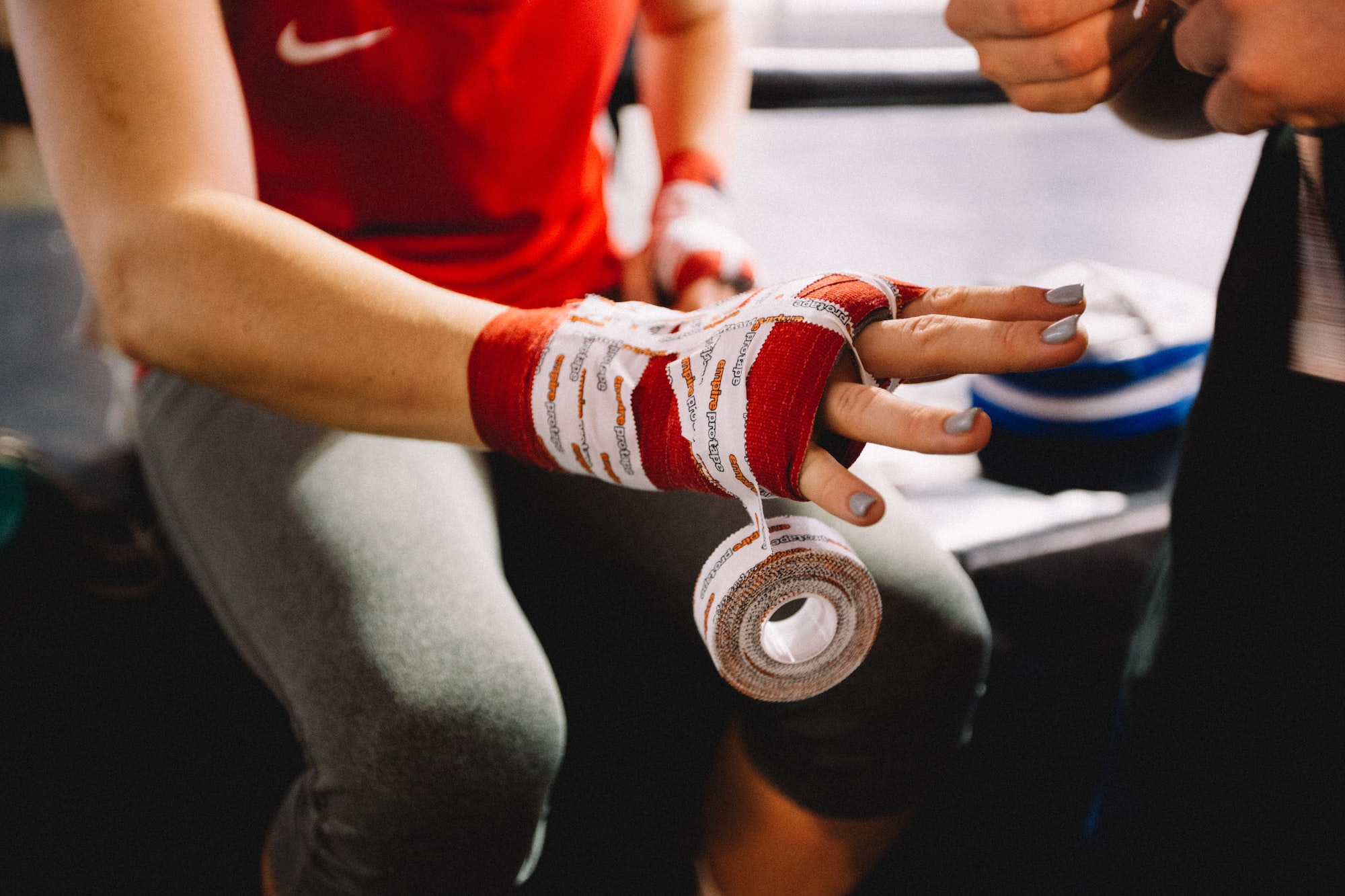 The most popular mixed martial arts organization, UFC, has recently announced a change to their anti-doping policy that will alleviate the restrictions on marijuana use among fighters. Carboxy-THC, the psychoactive ingredient in marijuana will no longer be considered a banned substance under the new UFC marijuana policy. In addition to lifting the ban on carboxy-THC, it was also announced that all other “python” cannabinoids, or other cannabinoids that are derived naturally from cannabis, would not be included on the banned substance list under the new UFC cannabis policy. This announcement was considered groundbreaking as it essentially opens the door for UFC fighters to have access to marijuana both recreationally and medicinally.

In 2019, it was announced that UFC was working with the World Anti-Doping Agency, or WADA, to make revisions to the existing UFC marijuana policy. Under the 2019 revisions, fighters who tested positive for cannabis that could prove that they had used it outside of their “fighting window” were eligible to have any suspensions or other sanctions waived. It was also decided that any upheld suspensions could be reduced to only 30 days in length. Prior to that decision, marijuana was considered a banned substance regardless of when a fighter had used it in relation to their fighting window. Undoubtedly, the softened stance of 2019 opened the door for the new UFC cannabis policy.

Is There a Catch?

It is important to note that the new UFC marijuana policy does not give fighters the green light to use cannabis however they wish. There are still restrictions in place by state athletic commissions that may cause a fighter to be ruled ineligible to fight in a given state. UFC announced that they will also look at positive tests to determine if a fighter used marijuana as a performance enhancer. If it is determined that a UFC fighter used cannabis to gain an unfair advantage, he or she would still be subject to disciplinary action from UFC.

Furthermore, UFC fighters will not be allowed to compete if they are under the influence of marijuana at the time of their fight. UFC vice president of athlete health and performance Jeff Novitzky announced that UFC and the USADA will utilize both cognitive function tests and look for signs of visual impairment to determine if a fighter is under the influence before his or her fight.

In addition to reviewing new information about the medicinal benefits of cannabis, Jeff Novitzky explained that UFC was only going to be concerned about what a fighter had ingested the day of his or her fight instead of concerning themselves with the substances a fighter had in their system “days or weeks before a fight.” Furthermore, many of UFC’s fighters have sponsorship deals in place with cannabis companies, meaning there is also a business impact of UFC’s historic decision.

Obviously, UFC is not going to let any fighters take part in an event while they are clearly inebriated by marijuana or any other substance. However, this decision, which was widely applauded by current and former fighters on social media, does allow the men and women of UFC to seek the health benefits of cannabis use in a sport that is among the physically demanding in the world. 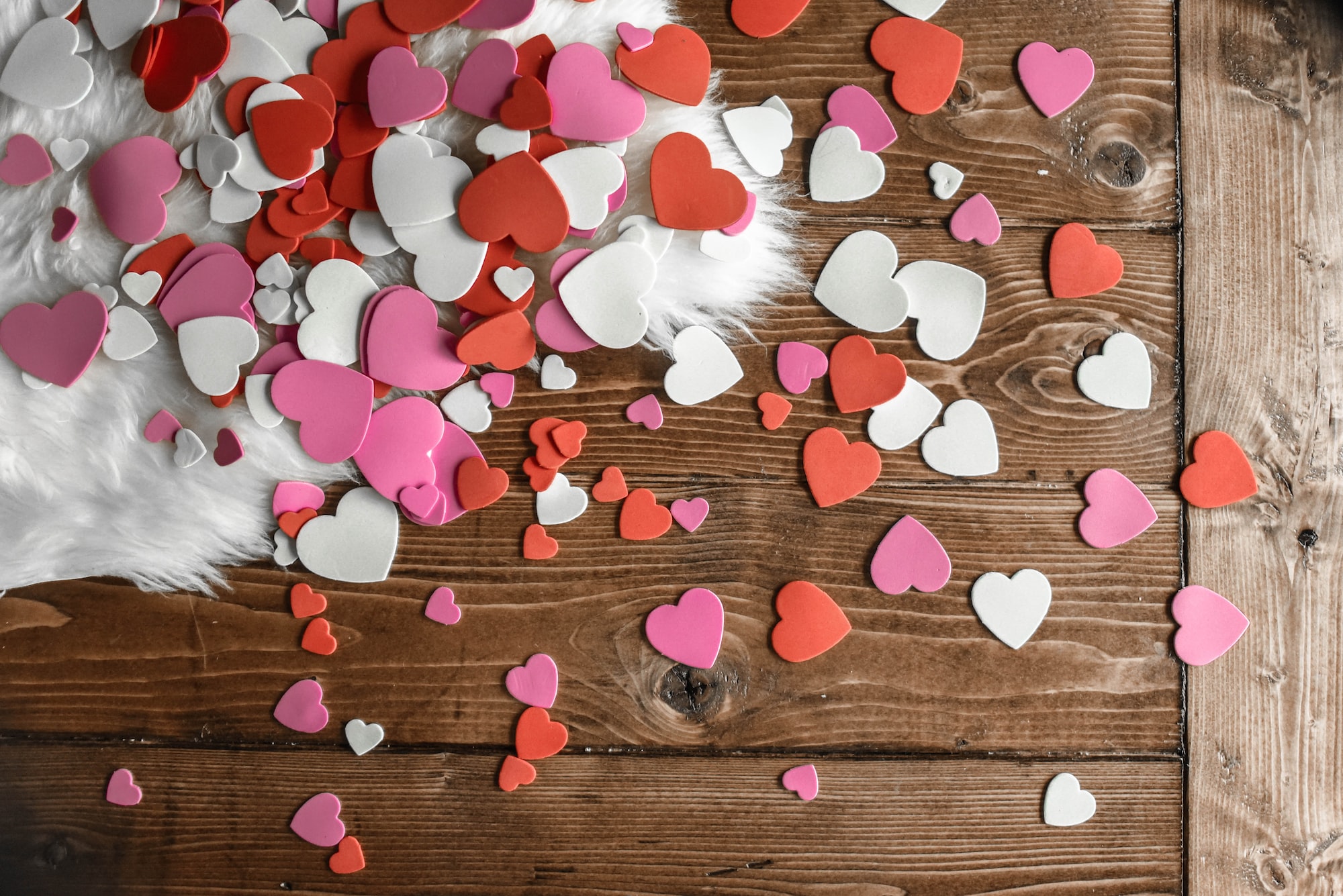