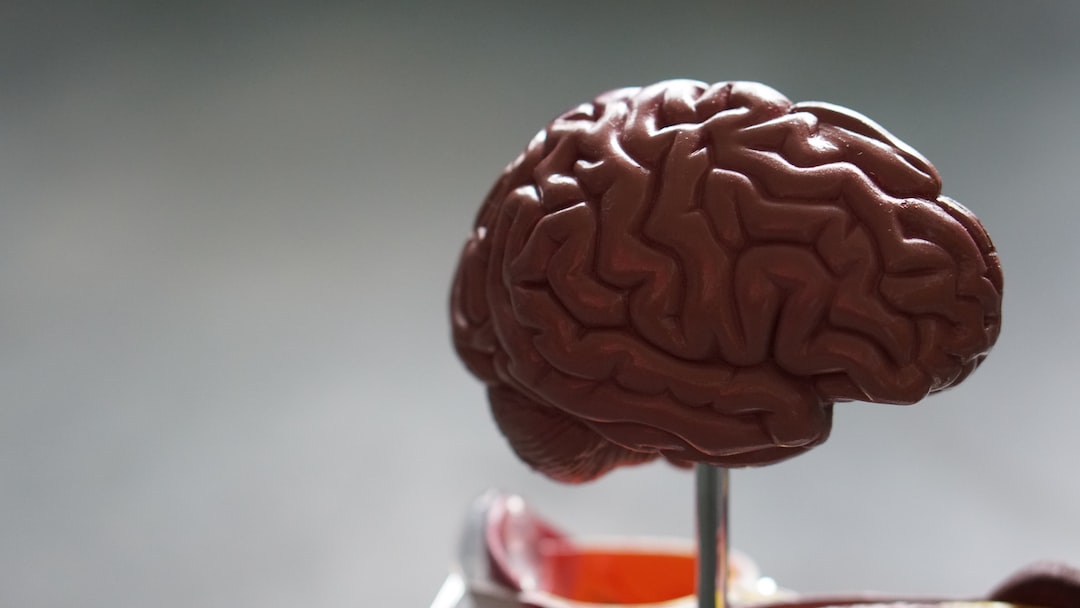 Millions of people all over the world use cannabis, but very few understand how this amazing plant can affect both their brains and bodies. In fact, people have used cannabis for more than 2,000 years to benefit their health on all levels.

There are many cannabis strains, both pure and hybrid types that have been developed for their unique psychoactive properties. The total number of plant species within the genus is disputed. We will discuss the three recognized species, which are C. indica, C. sativa, and C. ruderalis.

Cannabis indica was first described in 1785 by Jean-Baptiste Lamarck. He named it Indica because this species of Cannabis originates around India. The plant is relatively short and conical in shape, with dense branches. In its native land, it was cultivated to make hashish. It has high levels of THC. Cannabis indica is reputed to have a very relaxing effect. It can relieve pain, as well as insomnia. It's also known to relieve anxiety.

Cannabis sativa originated in Asia but has spread all over the world, due to cultivation. People have cultivated it throughout history; it has been used for its fiber, seed oil, recreation, and medicinal use. Compared to Cannabis Indica, Cannabis sativa is a lanky plant. On average, it has a lower THC to CBD ratio than Indica, and its effects are more cerebral, stimulating energetic creativity, when compared to indica's effects.

Cannabis ruderalis is native to Siberia and other areas of Russia. Traditional folk medicine used it to treat depression. It has low levels of THC. It is a short and compact plant, rarely growing taller than two feet. Ruderalis is a feral type of cannabis that has higher levels of CBD, and produces a more cerebral effect.

How Cannabis Works: The Endocannabinoid System

Humans actually produce cannabinoids in their bodies through a system called the endocannabinoid system. These endocannabinoids bind to the cannabinoid receptors found throughout our bodies. Studies suggest this system aids in protecting our nervous system, reducing stress, and improves our immune system and our overall good health.

When cannabis is used, the cannabinoids will interact with these receptor sites, just like the endocannabinoids our bodies naturally produce. Since the CB1 and CB2 receptor sites are found throughout the body, cannabis can produce profound changes to both our cognitive and physical well being.

The Response to Cannabis Varies from Person to Person

Everyone has a different physiological makeup; these include the cannabinoid receptor locations in the body, as well as the number of receptor sites. These vary from person to person.

This is why the same strain of cannabis will affect each person differently. Other factors that can vary an individual's experience with a particular strain of cannabis can include their gender, personality, their current health, and their age.

If you are new to using cannabis, you might start off with a very low THC variety until you know how your body and mind will respond. Consider the levels of THC to CBD in a strain when choosing your cannabis variety. Understanding the unique interaction between the human body and cannabis is helpful in making a wise choice that optimizes the benefits. 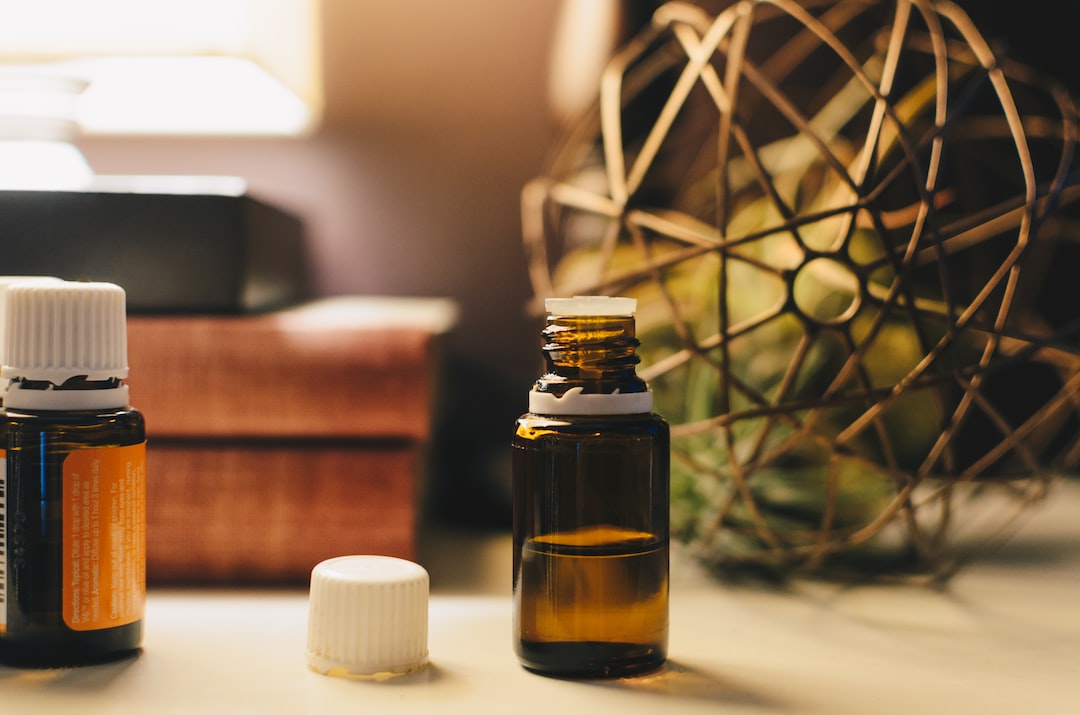 Cannabidiol (CBD), the Good and the Bad 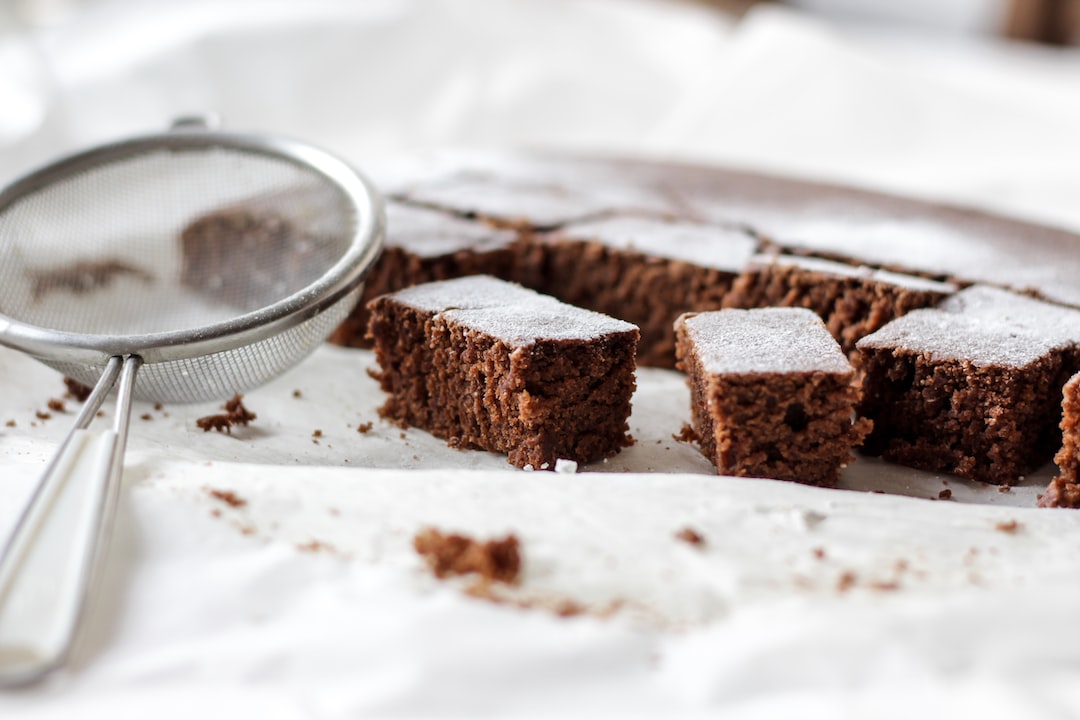 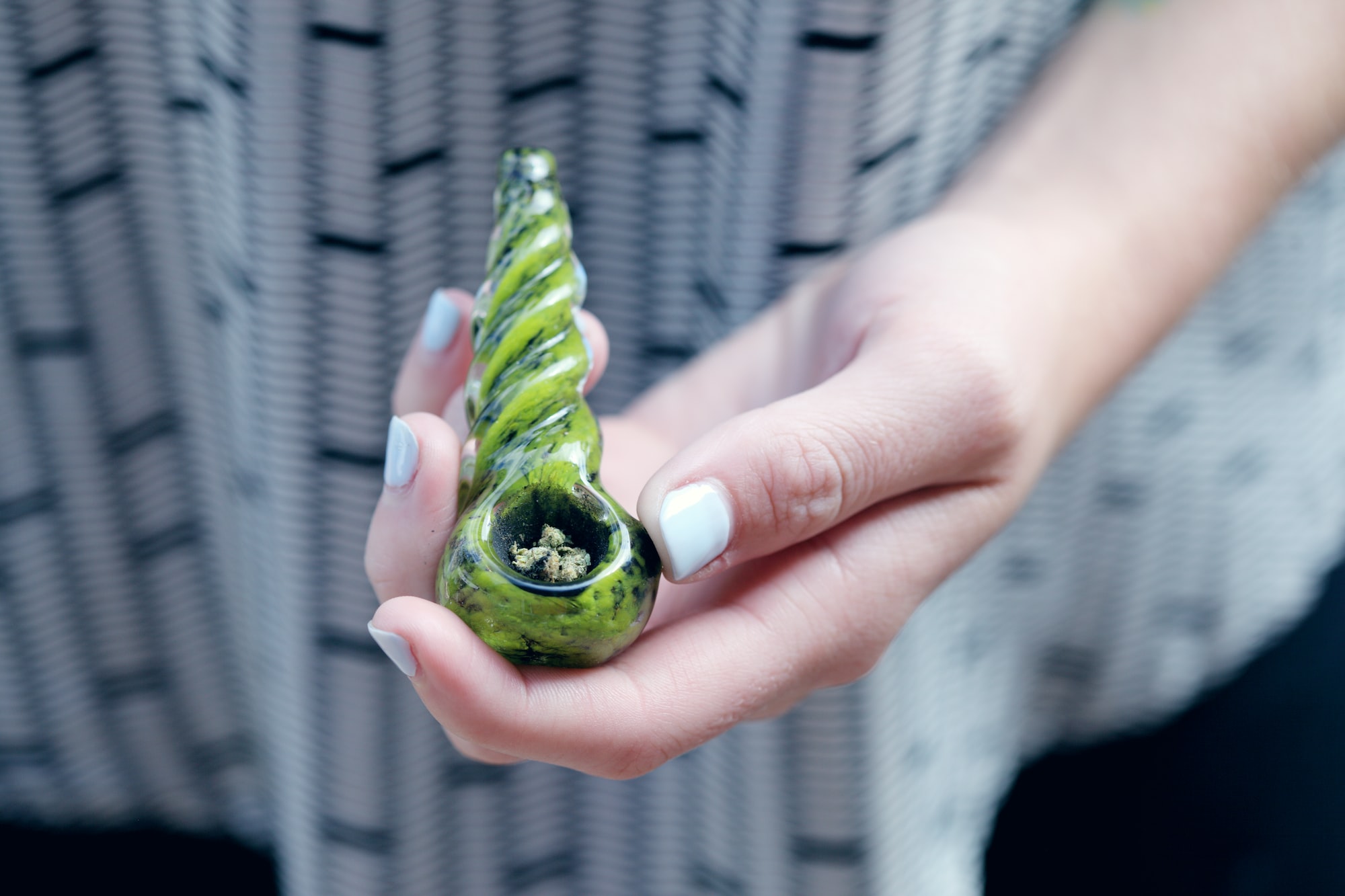 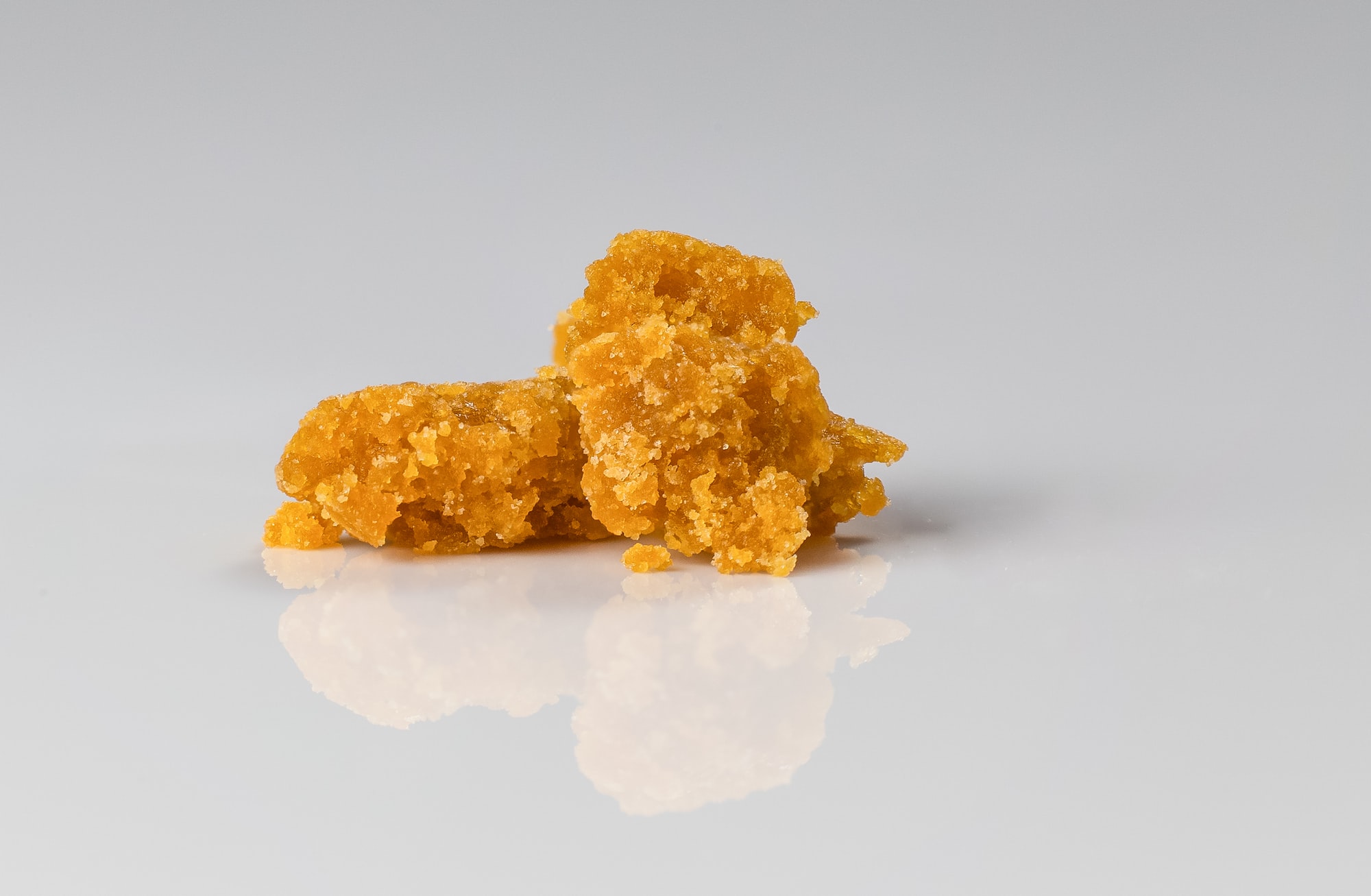 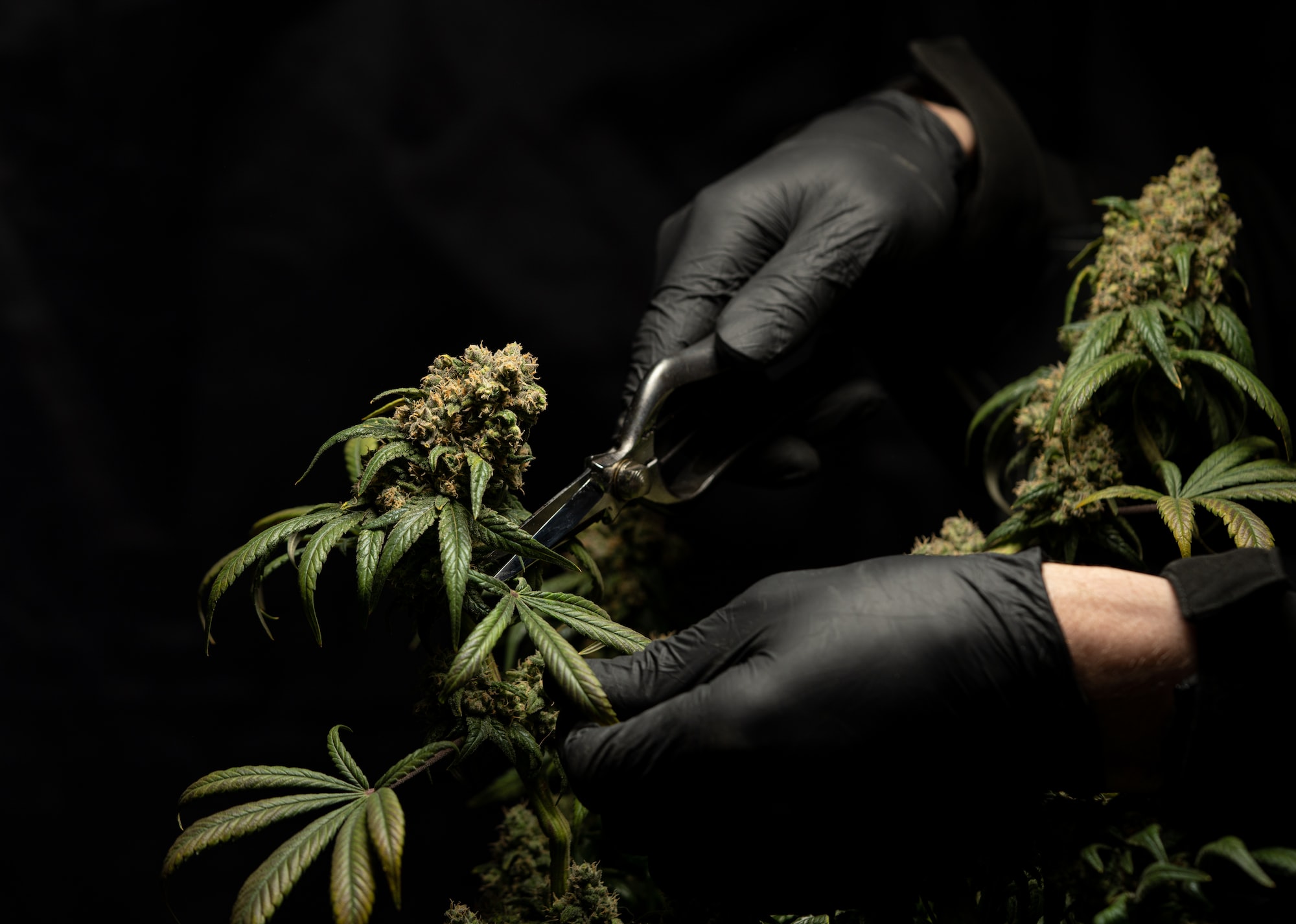