Martha Stewart is on a mission to mitigate dog anxiety and joint pain. The OG lifestyle guru has partnered with a Canadian cannabis business, Canopy Growth Corp, on a line of CBD doggy treats. The announcement triggered a spike in the company's stock, once again proving that marijuana is an increasingly lucrative bet for savvy investors.

A longtime dog lover, Stewart credits her chow chows and French bulldogs for inspiring the line, which includes oil drops and soft-baked chews. The target demographic is pet owners looking to relieve their dogs' stress and decreased mobility.

The Martha Stewart cannabis pet line is being marketed as "scientifically-backed," a subtle and effective tactic adopted by many cannabis companies. The verbiage goes a long way in legitimizing the burgeoning industry and erodes the outdated "Reefer Madness" depiction of cannabis use.

When asked about the decision to focus on dog wellness, Stewart explained that her pups are part of her family, and she prioritizes "their emotional and physical well-being." She went on to explain that CBD studies prove that the popular tincture can "improve the quality of life for pets."

Tetrahydrocannabinol — more commonly known as THC — is the compound in cannabis that produces euphoric "highs." CBD, on the other hand, is a "non-high" hemp element that scores of people use for its relaxing properties.

Grand View Research estimates that demand for both THC and CBD products will grow 300 percent over the next six years as more states vote to legalize marijuana.

Based in Smith Falls, Ontario, and formerly called Tweed Marijuana Inc., Canopy Growth Corporation is one of the world's largest cannabis companies by market share. In 2019 it topped the list, but a subsequent restructuring triggered a slight decline. However, big-name collaborations — like the one with Martha Stewart — are likely to catapult Canopy back to the top.

Stewart's association with Canopy isn't new. In early 2019, the septuagenarian mogul inked an advisory deal with the company. Soon after, she released a line of gourmet CBD gummies for adults that come in flavors like Meyer lemon, blood orange and kumquat, and huckleberry.

Stewart has long embraced cannabis culture and is now cashing in on the surging market. Over the past 10 years, she's parlayed her friendship with legendary cannabis aficionado Calvin Cordozar Broadus Jr. — aka Snoop Dogg — into a marketable brand, culminating in a VH-1 cooking show starring the 21st-century odd couple. And in 2019, Stewart served as the keynote speaker at the World Cannabis Congress. Though the domestication maven claims to be THC-free, she is emerging as a sought-after and marketable luminary in the CBD space. 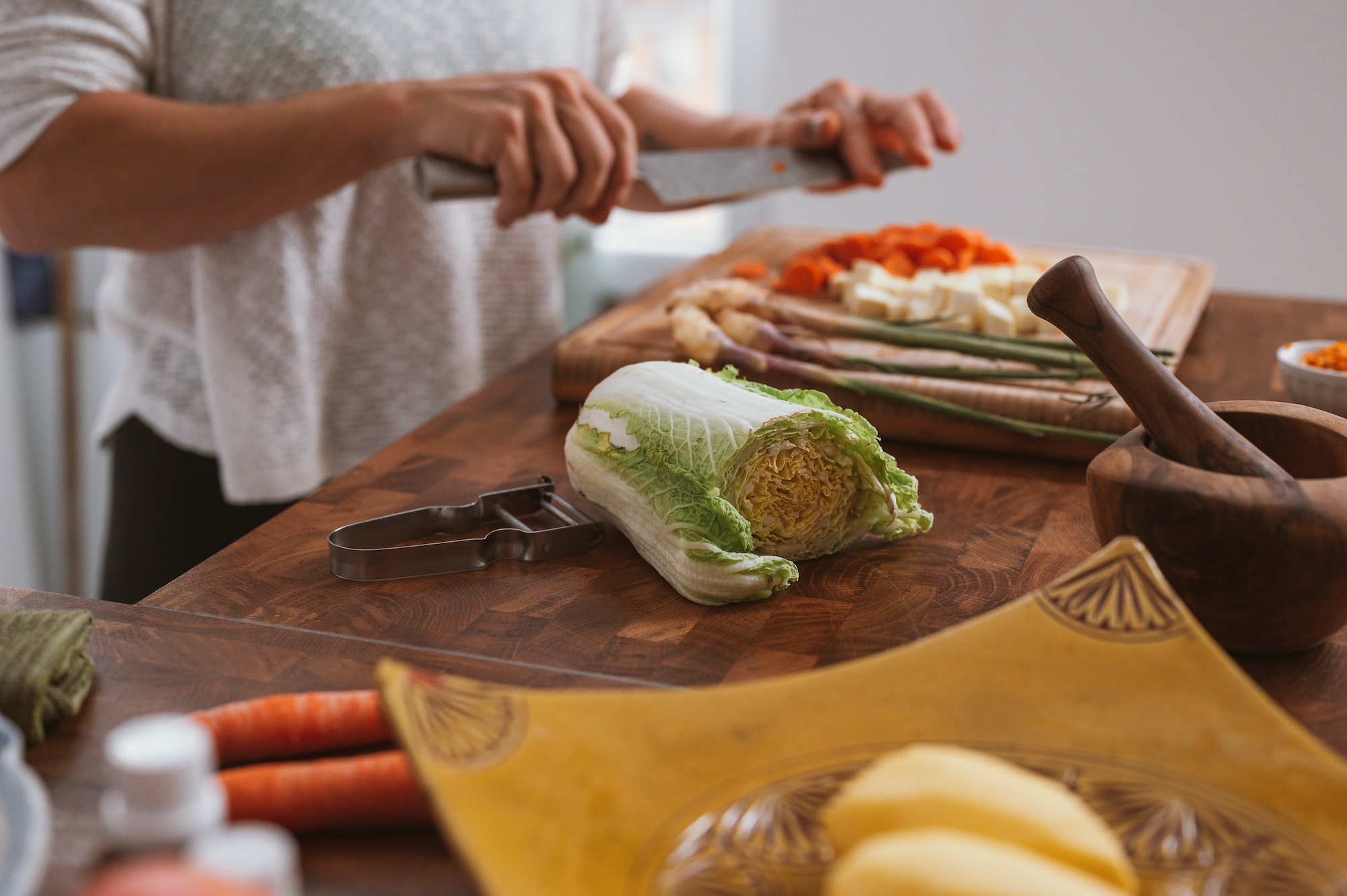