The War on Drugs. Reefer Madness. We've all heard these terms. Each one is as familiar as apple pie and grade school. What people may not know is this concept is not merely a slogan, this is one term that has deep and unsettling roots that lie in the very foundations of the country. To understand the United States and the country's history, you need to know what has been done in your name and why.

Knowing this can help you get a clearer picture of the need to move simple slogans and carve out a better, freer country. Understanding these policies’ racist roots is also a way to find paths to overcome them and redress historic wrongs.

A Long and Ugly History

The real history of things is often hidden. This is particularly true when it comes to drugs. You, like so many other people, might be wondering why marijuana has a bad rap. The answer is pretty simple and ugly. That answer is racism. When you look to the early 1800s, you'll cannabis use was common. There was no one knocking on people's doors to find out why they were smoking. No one in the federal government or any local government for that matter would dream of making marijuana consumption a crime.

Hemp and hemp products were widely used all over the country. You could buy all sorts of items made from hemp including paper and clothing. People didn't smoke it much. The use of marijuana during this time was largely as a medicinal substance. Doctors prescribed it to help with conditions like excess fluid retention. That all began to change at the turn of the century.

Historians trace the use of recreational marijuana use to the arrival of an influx of immigrants from Mexico. Political unrest in the nation just south led many Mexicans to try their luck in the United States. In Mexico marijuana was more widely used in the United States. Mexicans often smoked it. Smoking marijuana caught on with many Americans. Mexican authorities choose to crack down on this kind of use during the 1920s. A short time later, American officials would follow the same path. These laws are largely based on racist assumptions about Mexican cultural practices.

During the 1930s the criminalization of marijuana would take on even a more unwelcome turn. No longer content to see marijuana as a harmless activity largely done on the margins, filmmakers chose to present consumption in a highly negative light. The 1936 film Reefer Madness marked a different and idiotic turn of events. Rather than showing marijuana as a harmless recreational choice, viewers are given a melodramatic soap opera with little basis. The film shows teens using marijuana for the first time. After they're done they go on a horrific crime spree.

During the nineteen-thirties and forties, the federal government passed a series of laws governing the use of marijuana. Harry Anslinger rose to prominence during prohibition. In his work as Commissioner of the Federal Bureau of Narcotics in the 1930s, he presided over a federal agency utterly obsessed with marijuana.

Harry Anslinger combined a series of ideas about marijuana use and turned it into a narrative based on racist assumptions. Under his leadership, the bureau promoted the notion that marijuana, or marihuana as he repeatedly called it using the Spanish pronunciation, would make black people fail to remember their place in society as second-class citizens.

The next few years would see the rise of laws that taxed marijuana. Then it was on to arresting people for marijuana use under the auspices of the 1952 Boggs Act. Using marijuana was not a minor offense. Black people were far more likely to be fined heavily and sent to prison for years. The same was true of Mexicans.

These laws set the stage for what was to come in the next decades. The War on Drugs, as it was deemed, was about to emerge full force on the American public. Millions of lives would be changed for the worse. 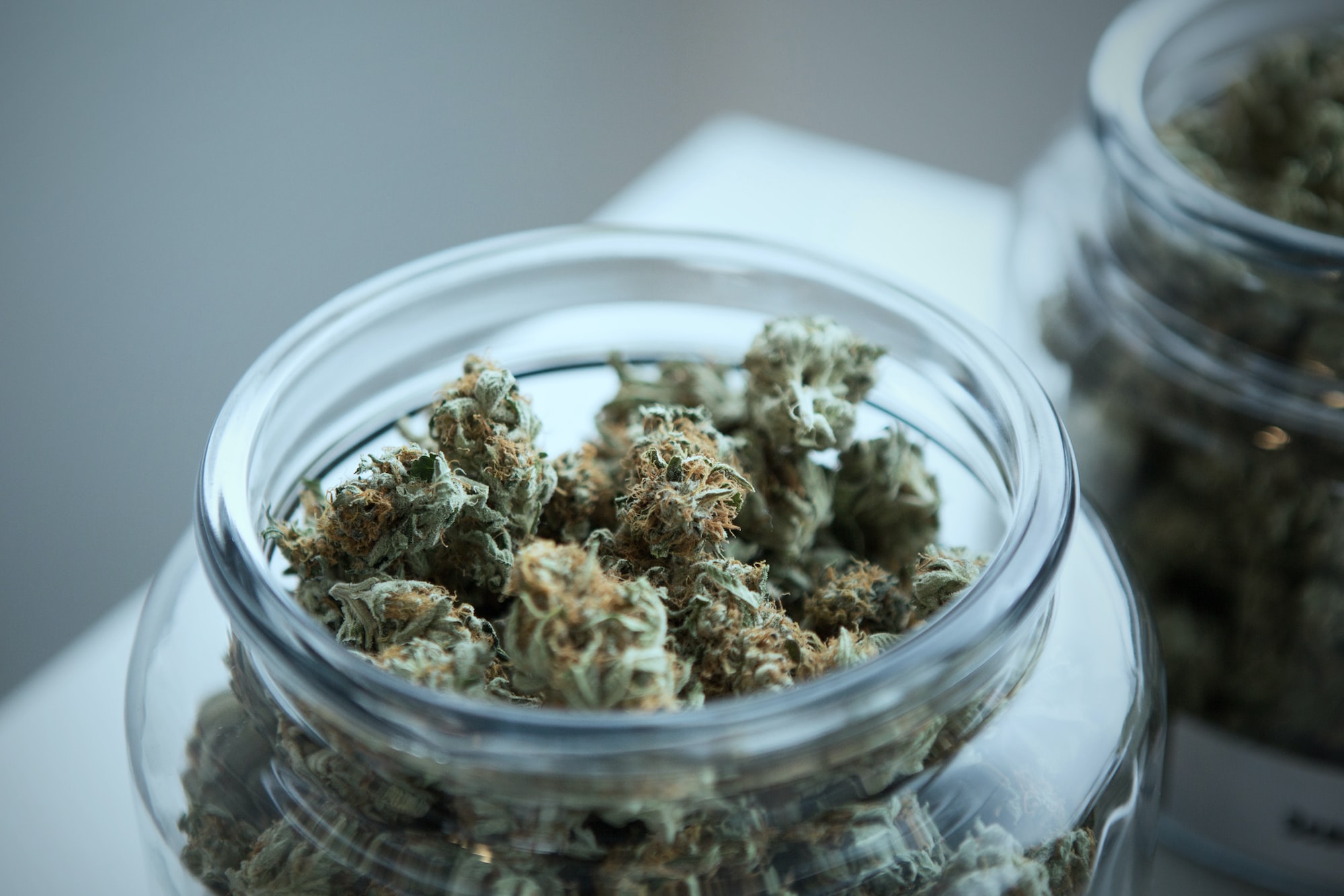